The co-founder of the online platform Policygenius has made it easy and enjoyable to shop for auto, home, and life insurance. 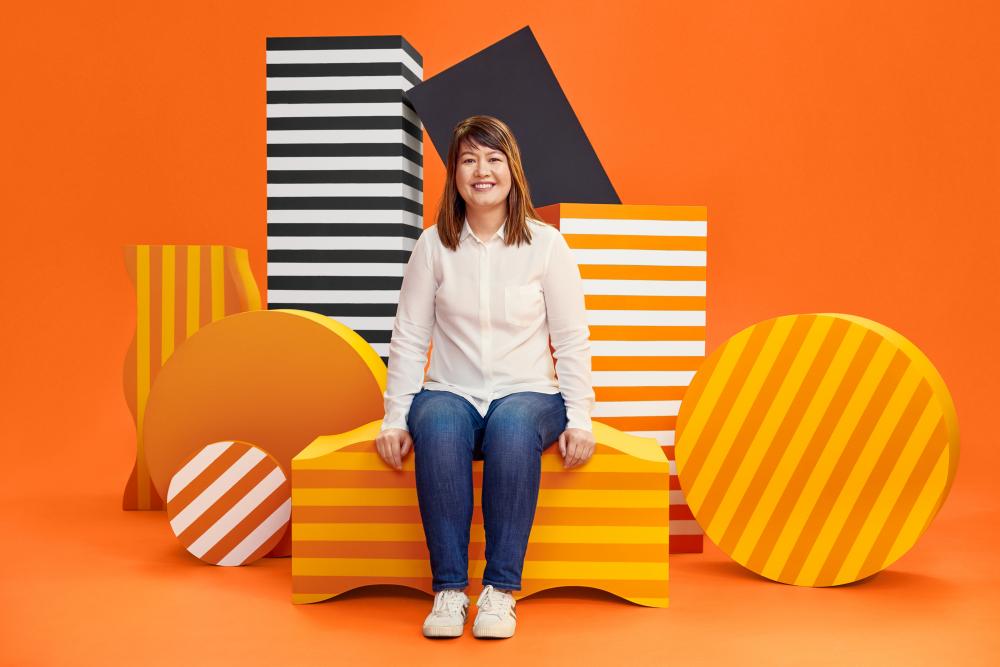 When Jennifer Fitzgerald ’08 graduated from Columbia Law School, she did not follow a traditional path. Instead of a clerkship or an associate position at a major law firm, she went to work as a business consultant at McKinsey & Co. “It’s one of the three big consulting firms that recruit from law schools,” says Fitzgerald. She credits the rigorous 1L year at Columbia Law for teaching her critical lessons about “pattern spotting, fact-finding, and rule analysis,” which, she says, “was very similar to what we did at McKinsey for our Fortune 500 clients.” Now, as the co-founder and CEO of Policygenius, an online platform that sells insurance through an easy-to-use interface, she is drawing on her background to grow her company.

Policygenius is disrupting the insurance business by offering consumers an alternative to dealing with hidebound brokers or comparing websites when shopping for auto, disability, health, home, and life insurance. Fitzgerald likens the platform to Expedia and Kayak—websites that aggregate deals and prices for flights, hotels, and rental cars.

Fitzgerald and her Policygenius co-founder, Francois de Lame, who worked together at McKinsey, had their aha moment after the Affordable Care Act passed in 2010 but before it was implemented. “Insurance had always been brokered through traditional agents, and the companies had never been directly consumer-facing. So this was a seismic shift for the industry,” Fitzgerald says. “We kept being brought in to help the big insurance companies figure out what their online insurance-exchange strategies would be. . . . If there was going to be a public marketplace for consumers, we thought there should be a private marketplace that was doing this right too.”

Once the founders built the e-commerce platform and signed on insurance companies to work with them, they had to reach customers. To do that, the team created an online magazine centered on big life events—moments when people think about buying insurance. When people google weddings, births, and home buying, they might find articles like “50 Baby Names That Have to Do With Money” and “Deciding the Right Time to Downsize Your Home,” which will lead them to sign up for the Policygenius newsletter. “SEO marketing has been big for us. More than a million people come to our site every month, but it’s been a battle,” Fitzgerald says. “It’s growing quickly, but it has been like pushing a bowling ball through the sand.” 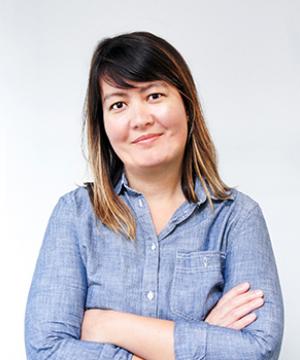 Fitzgerald also offers her customers an unexpected personal touch when it comes to shopping online. “At some point, people want to talk to a human who knows what they are talking about, even if it is only to validate their decisions,” she says. Of the company’s 200 employees (twice as many as it had a year ago), half are licensed brokers who follow up with no-pressure texts or emails after customers have submitted their initial information. They even invite customers to schedule phone calls if they have questions about policy details.

The other employees are in tech, product design, operations, and marketing, and Fitzgerald is dedicated to company culture. “We focus a lot on the employee experience,” she says. For example, Policygenius’ headquarters in New York City’s Chelsea neighborhood is pet-friendly. “We do fun things, like happy hours and spelling bees. We have a lot of LGBTQ employees, so June is a big month for us and we do a lot for Pride.”

Fitzgerald has a history of defying expectations. After receiving her undergraduate degree from Florida State University, she spent four years in Honduras with the Peace Corps and World Bank. She then enrolled at Columbia Law not because she wanted to be a lawyer, but because she wanted to think like one. “I decided that law school would be a more useful path and give me more options than business school,” says Fitzgerald, who took several courses at Columbia Business School while at the Law School.

The path she has taken has made her one of the most prominent women in the fintech world. “I get invited to speak at a lot of conferences. There are still not a lot of female founders and CEOs, so I represent that community for better or worse,” she says. “Sometimes, I feel like I am only invited because they need diversity, but I use it to my advantage to get the word out about our company.”