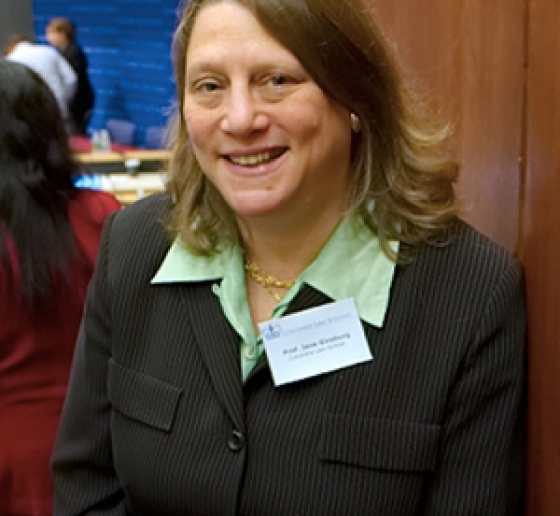 Professor Jane C. Ginsburg recently was elected a corresponding fellow of the British Academy, which named her among 15 distinguished scholars outside Britain engaged in areas of study the academy aims to promote. Ginsburg, one of nine U.S.-based scholars chosen for the fellowship, was recognized for her achievements in intellectual property law and private international law. She was also recently selected for the Phi Beta Kappa Society’s Visiting Scholars Program, which brings noted academics to U.S. universities to deliver presentations in their areas of expertise.