View Webcast (To view the webcast, you will need Real Player installed on your computer.  If you do not, you can download the free player here.) 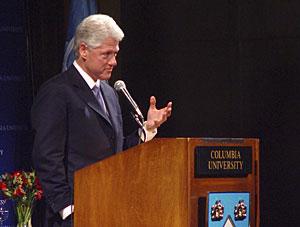 Brown v. Board of Ed. Links: