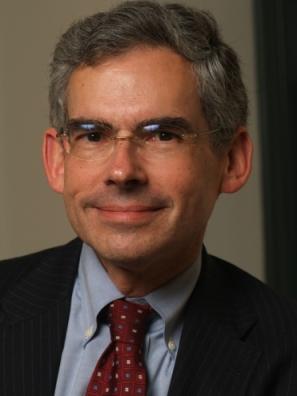 The appointment was made by Columbia University Provost John Coatsworth based on a vote of the Earth Institute's faculty.  Gerrard, who succeeds School of Engineering and Applied Science Professor Peter Schlosser, will work closely with Earth Institute Director Jeffrey Sachs and Executive Director Steven Cohen.
The Earth Institute comprises more than 30 research centers and some 850 scientists, postdoctoral fellows, staff, and students who focus on the world's most difficult problems, from climate change and environmental degradation to poverty, disease, and the sustainable use of resources.  Its academic work is directed by a faculty that consists of 50 professors from multiple disciplines within Columbia University's Morningside, Lamont, and Medical campuses.
Gerrard is the Andrew Sabin Professor of Professional Practice at Columbia Law School. He teaches courses in environmental law, energy regulation, and climate change law and policy.  Gerrard joined the Law School faculty in 2009, and from 1979 through 2008, he practiced environmental law in New York, most recently as partner in charge of the New York office of Arnold & Porter LLP. He remains as senior counsel to the firm.