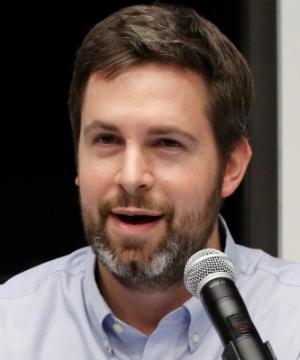 Columbia Law School Professor David Pozen’s 2013 law review article on leaks of classified information may have been over 120 pages long, but it wasn’t just academic—it captured widespread attention at the time, and was hailed as “a groundbreaking piece of scholarship that deserves the highest praise and the accolades that will doubtless come its way.” Pozen’s intricate account of how leaking works, another reviewer wrote, “is the single best, most thorough, and most thoughtful treatment of the subject” and “changes the way we think about a subject that had grown stale.”

Today, Pozen’s article, The Leaky Leviathan, is at the center of a new piece on modern-day whistleblowers by New Yorker writer Malcolm Gladwell. Detailing the different motivations and backgrounds of Edward Snowden and Daniel Ellsberg—two of the most famous leakers in modern times—Gladwell references Pozen’s ideas on how the government surreptitiously relies on leaking throughout his piece. Ultimately, Gladwell suggests, “the Ellsberg case upholds the Pozenian principle that the good leak is the leak that perpetuates the practice of leaking.”

Pozen is a leading authority on constitutional law and theory and on information law and policy, among other topics. He joined the Law School in 2012, after serving as special adviser to the U.S. Department of State’s Legal Adviser.