Just because it’s on "CSI" doesn’t mean it’s real. As a strategic litigator for the Innocence Project, Delger works to persuade courts to follow science, not precedent, in considering forensic evidence. 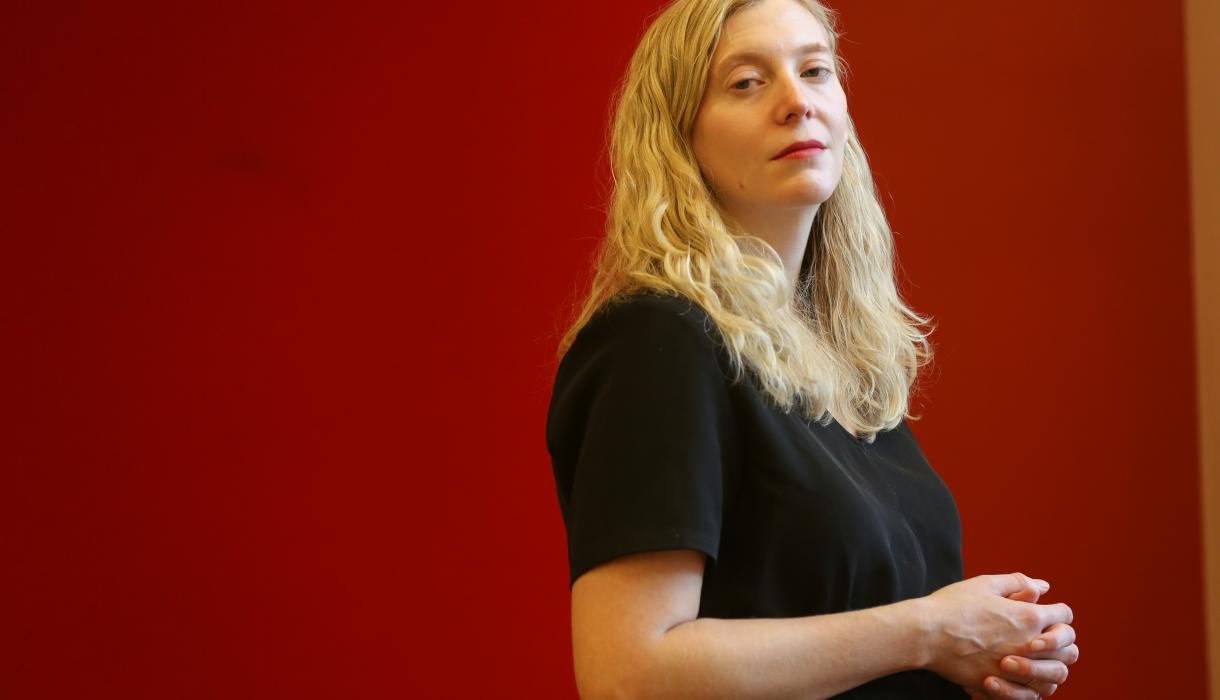 When true-crime TV show Forensic Files ran an episode on the case of John Prante, convicted in 1983 of the murder of Karla Brown, it highlighted what the prosecution described as damning evidence: a single bite mark on the victim’s neck, matched by a prosecution expert witness to Prante’s teeth.

But when Dana Delger ’10 saw the episode a few years ago—it was a rerun—her takeaway was very different.

“The case was presented as, ‘Isn't this an amazing feat for forensic science to have caught and convicted this person?’” she says. “But I saw it and said, ‘Oh my God, this looks like a miscarriage of justice.’”

Delger has reason to know. As a strategic litigator for the Innocence Project, she fights the use of bite-mark evidence in criminal cases, arguing that despite its use in trials since the 1950s, it is scientifically invalid. Prante, who was sentenced to 75 years in prison, is now her client.

Studies back Delger’s argument. In 2009, the National Academy of Sciences found that no scientific studies have shown that a bite mark can be positively matched to a single person’s teeth. In 2013, an Associated Press investigation identified 24 men who had been exonerated since 2000 through DNA analysis after being convicted based on bite-mark evidence. And in 2016, a report by the President’s Council of Advisors on Science and Technology said that bite-mark analysis is “far from meeting the scientific standards for foundational validity” and that the possibility of developing those standards is so remote it is not worth pursuing.

Nonetheless, bite-mark evidence is still admitted by courts and presented to juries.

The conflict, Delger says, is between science and precedent—and precedent often wins.  “Common law functions on this notion of finality: a court makes a decision, and we all just proceed from that decision,” she says. “That’s not how science works. Science changes all the time. So there’s this real mismatch.” 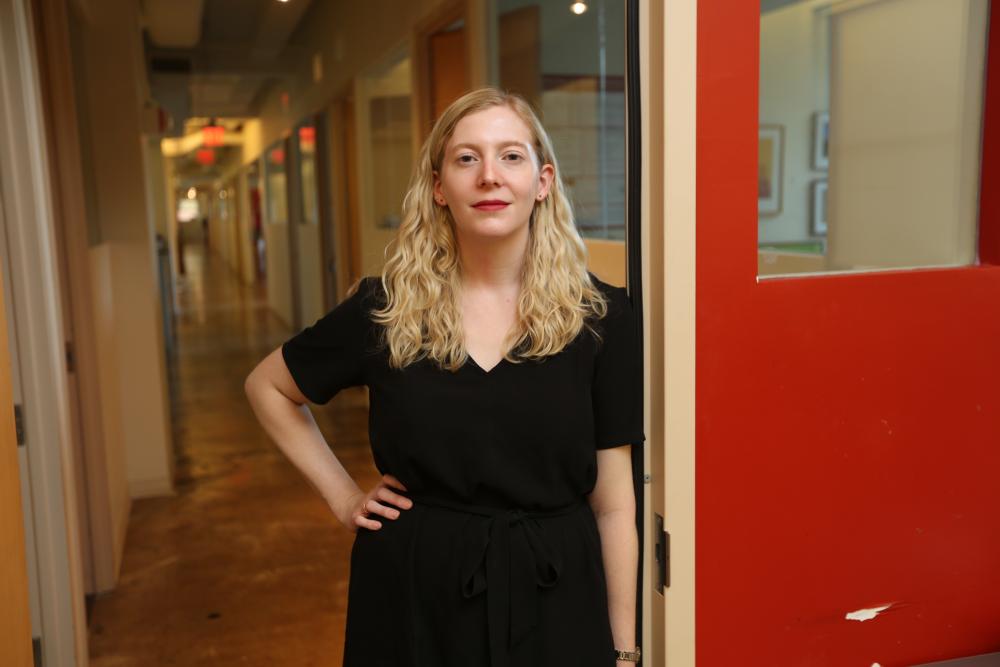 While the Innocence Project is known for criminal exonerations through DNA evidence, Delger’s mission is different. “I’m looking for cases that I think have the potential to advance reform,” she says. Her fight against flawed forensic evidence includes filing pretrial motions to keep bite-mark testimony out of court and appeals on behalf of people convicted on the basis of bite-mark evidence. (Five states have laws specifically allowing post-conviction appeals on the basis of new scientific information.)

Being an authority on bite-mark evidence “is like being a Bigfoot expert,” she jokes. “It’s like being an expert in something that is totally made up.” Delger also gives speeches on the issue of faulty science in forensic evidence and why that evidence should be inadmissible in court. “We’re moving the needle, but it’s really slow,” she says. “My fondest hope is to put us out of business.”

Delger also works to oppose a newer form of forensic evidence: using cadaver dogs to signal that a body has been present in a particular location, even if days, weeks, or years have elapsed. It’s another technique that has not been scientifically validated. “If dogs can do it, test it,” she says. “The fact that you got a person convicted using this evidence isn’t empirical proof that the dog was correct.”

Delger, who grew up in Casper, Wyoming, spent a year at the Neighborhood Defender Service of Harlem and clerked for Rosemary S. Pooler on the U.S. Court of Appeals for the Second Circuit.  She spent two years doing white-collar defense at Morvillo Abramowitz Grand Iason & Anello before joining the Innocence Project in 2014. That experience showed her how a fully funded defense can benefit a client—an advantage Delger tries to bring to the cases she takes on now. Unlike an overloaded, underfunded public defender, Delger can devote the time to reading studies and writing motions on forensic evidence reliability. “I have the expertise, I have the resources,” Delger says. “I love giving some of what justice looks like for people with more money to clients who otherwise wouldn’t get it.”

In her office, among the papers, books, and pictures of her son, Felix, is a delicate painting of a bluebird created by Keith Harward. A sailor in the Navy, Harward was convicted of murder in 1982 on the strength of bite-mark evidence. He was exonerated through DNA testing after 33 years of incarceration. Delger, who was on the team that represented him during his post-conviction proceedings, was with him the day he left prison.

For Prante, the Forensic Files case, Delger and colleagues succeeded in getting the court to allow DNA testing on crime-scene evidence, as well as re-examinations of a fingerprint from the scene. The results were inconclusive, and Delger still represents Prante, who is scheduled to be paroled next month.

But parole is different from exoneration. Delger knows that the odds in her work are against her. “You just have to do it knowing that you're going to lose a lot,” she says. “And knowing that those losses are on the backs of our clients, which is the most painful part of all. But somehow, you have to keep going because it will never get better if we don't keep pushing.”

The strategic litigator has this advice for students: