New York, December 17, 2014—More than 100 members of the Columbia Law School community joined together to participate in the “Millions March NYC” on Saturday, Dec. 13. According to event organizers, the march was held to demand justice for victims of police violence and institutionalized racism, and drew tens of thousands of protesters.
A large delegation of Columbia Law School marchers met at Jerome Greene Hall earlier in the day to make posters and signs before traveling downtown together, while others participated individually or in small groups. 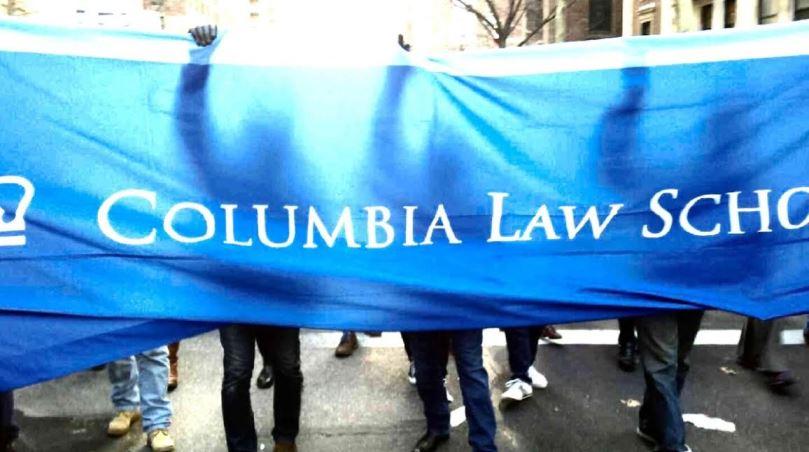 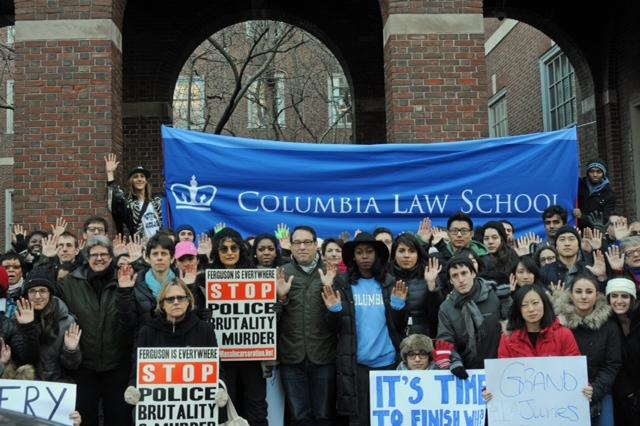