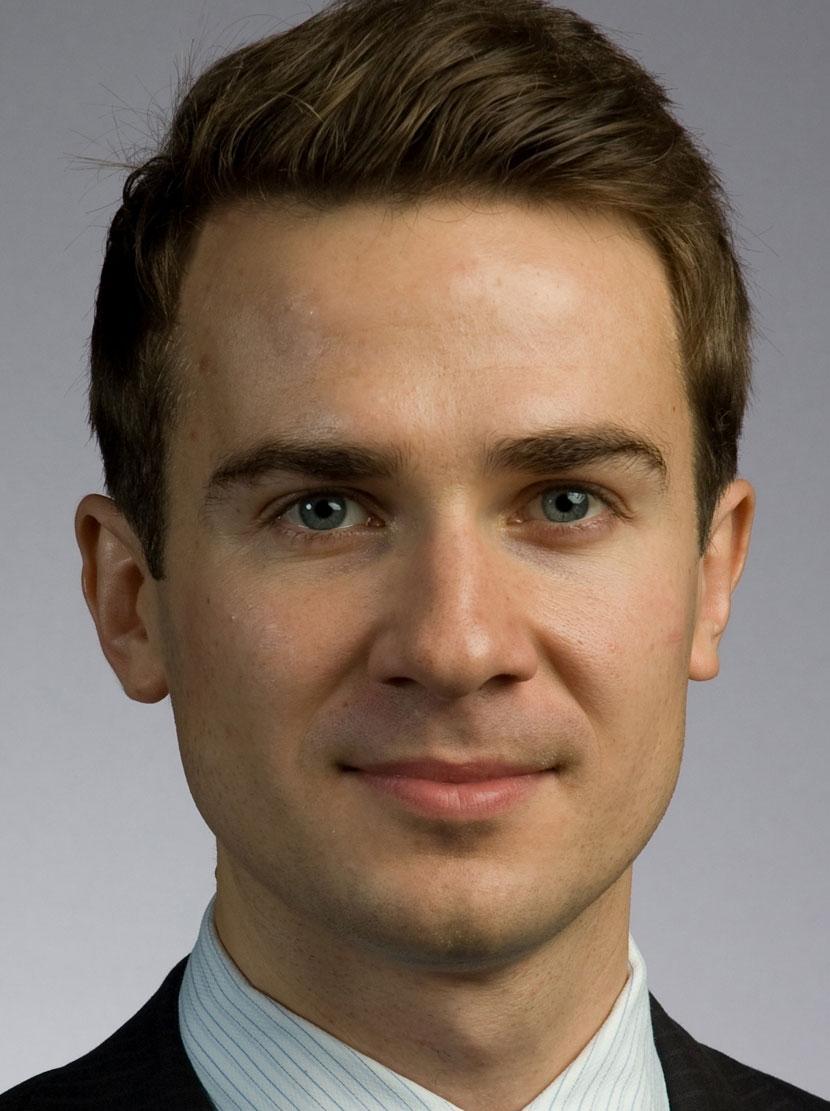 New York, December 7, 2012—Dr. Bart Szewczyk, an Associate-in-Law at Columbia Law School, received the 2012 Myres McDougal Prize from the Society of Policy Scientists for his article, “European Citizenship and National Democracy: Contemporary Sources of Legitimacy of the European Union,” which was published in the spring 2011 issue of the Columbia Journal of European Law. The Society of Policy Scientists sponsors two prize competitions for the best policy sciences books, published articles, or chapters in books.
The article argues that the EU’s power to decide against the will of a member state government through Qualified Majority Voting (“QMV”) in the EU Council constitutes its primary problem of legitimacy. This oft-overlooked feature, which can now be expanded outside the regular treaty amendment process, makes the EU an unprecedented political project that is in tension with traditional forms of state legitimation based on national democracy. But the EU can legitimate QMV through the protection of fundamental rights of European citizens across its member states, as reflected in principles embedded in the EU’s founding treaties.
Europe has given rise to a new contemporary source of political legitimacy—beyond mere national democracy—in the form of transnational citizenship. Managing the antinomy between national democracies and the demands of European citizenship requires a continuous process of justification that relies primarily on the EU’s power of persuasion (the EU has limited power based on economic inducement let alone coercion). The resolution of this potential friction is open-ended, but principled, Szewczyk argues Given the centrality of fundamental rights in justifying collective decision-making, the proposed new consensus on the contemporary sources of EU legitimacy could be described as the Strasbourg Compromise.
Szewczyk’s research focuses on international law, U.S. foreign relations law, and EU law. Before joining Columbia Law School this fall, Szewczyk was a senior associate in international arbitration and appellate litigation at WilmerHale and an adjunct professor at the George Washington University Law School, where he taught courses on international law and international organizations.
Previously, he clerked for President Peter Tomka and Judge Christopher Greenwood, at the International Court of Justice and for Judge Leonard I. Garth at the U.S. Court of Appeals for the Third Circuit.  He received a J.D. from Yale Law School and a Ph.D. from Cambridge. He is a member of the Executive Council at the American Society of International Law, term member at the Council on Foreign Relations, international editor of the Polish Yearbook of International Law, and fellow at the Truman National Security Project.
This fall, Szewczyk spoke on issues of international law and global governance on panels at Columbia Law School, the University of Pennsylvania Law School, and the Council on Foreign Relations. In the spring, he will speak at the University of Minho in Portugal on the Arab Spring and Responsibility to Protect, based on his latest article in the Harvard International Law Journal, “Variable Multipolarity and UN Security Council Reform.” He is also organizing a panel on “International Law in Obama’s Second Term: Priorities and Problems” to be held at Columbia Law School next year.