This comprehensive collection of data will provide researchers, lawyers, journalists, and policymakers with the means to assess the economic impact of laws across borders.

Columbia Law School Professor Anu Bradford and University of Chicago Law School Professor Adam Chilton have released the world’s most comprehensive collection of competition laws and enforcement practices to date, providing researchers, lawyers, journalists, and policymakers with new tools to assess the economic impact of these laws across borders.

Competition laws, which is the term used for antitrust laws in most of the world, have proliferated across the globe over the past three decades as international institutions and governments have looked to regulations as a means to enhance competitiveness and market performance—a strategy that has become a growing topic of debate among economists. 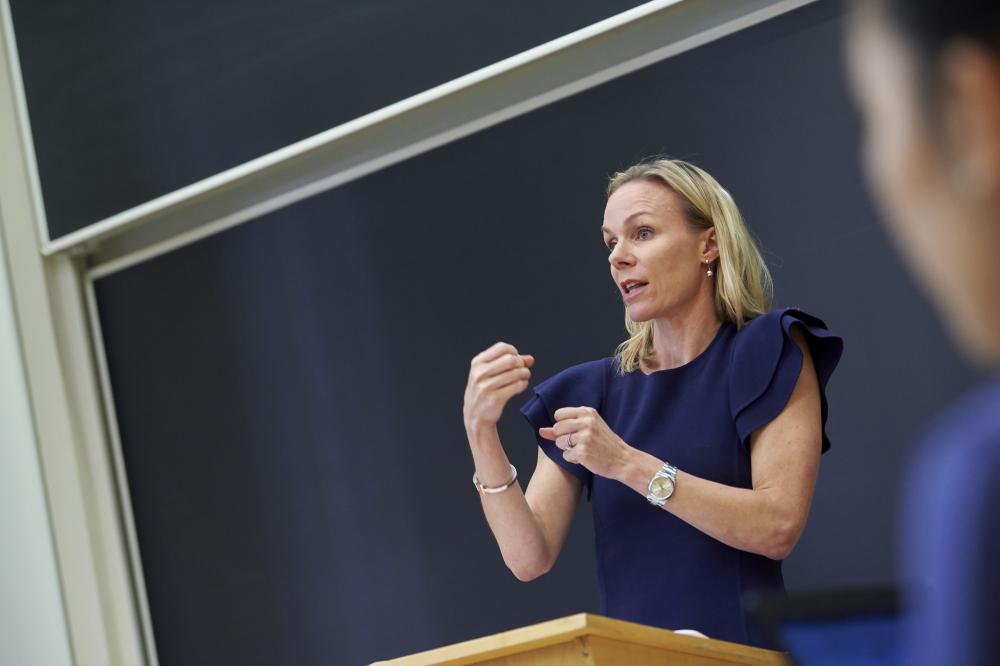 “Despite the spread of competition laws, until now there has been limited data available to systematically compare regulatory regimes across countries, determine which factors lead to the adoption of competition laws, and what effects these laws have on market outcomes,” said Columbia’s Bradford, the Henry L. Moses Professor of Law and International Organization and director of Columbia Law’s European Legal Studies Center.

Bradford and Chilton’s research also suggests that while the “Chicago School” of economics has heavily influenced antitrust regulation and enforcement in the United States, the Chicago School’s ideas have had a much more modest influence around the rest of the world.

“There is now a major policy debate occurring in the United States about whether antitrust laws should be more vigorously enforced,” Bradford said. “Although a more robust enforcement would constitute a change in policy for America, it would not make the U.S. an outlier. It would instead bring the U.S. in line with a well-established enforcement policy in Europe.”

The study reflects the work of more than 100 Columbia Law School and University of Chicago Law School students and research assistants who helped Bradford and Chilton retrieve, review, and process the data used in their study. Competition law professionals around the world also provided assistance. This project was supported by the National Science Foundation, and subsequently expanded with the generous support of the Columbia Public Policy Grant. The project also benefited from the support of the Coase-Sandor Institute for Law and Economics and the Baker Scholars Fund at the University of Chicago Law School as well as the Philippe P. Dauman Faculty Research Fund, the Mildred and George Drapkin Faculty Research Fund, and the Peter Drut Faculty Research Fund at Columbia Law School.

The data can be downloaded here. Access is free, but Bradford and Chilton ask users to provide a name and email address so they can share changes and additions to the data. Codebooks and other relevant files are also available for download. Feedback and questions can be sent to [email protected].