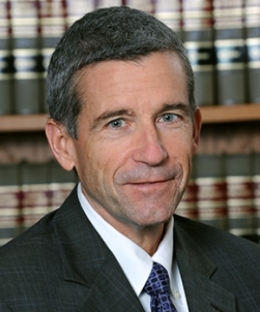 William Yeomans served 26 years at the Department of Justice where he litigated and supervised cases involving voting rights, school desegregation, employment discrimination, housing discrimination, hate crimes, police misconduct, abortion clinic violence, and human trafficking. He served as Trial Attorney, Deputy Assistant Attorney General, Chief of Staff, and acting Assistant Attorney General for Civil Rights.  From 2006 until 2009, he was Sen. Edward M. Kennedy’s Chief Counsel on the Senate Judiciary Committee.  From 2009 until 2017, he was on the faculty of American University's Washington College of Law where he taught courses on constitutional law, civil rights, and legislation.  He also founded and directed the school's Legislative Practicum. He has also been Legal Director of the Alliance for Justice and the first Director of Programs for the American Constitution Society, where he spearheaded the launch of two publications: the Harvard Law and Policy Review and Advance.