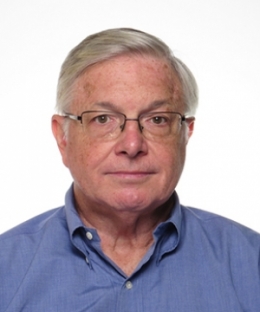 Walter P. Loughlin, who retired from the full-time practice of law in 2016, has taught Criminal Law, Civil Procedure, Evidence, Criminal Procedure, and Professional Responsibility at Columbia, Rutgers, and Fordham Law Schools. In 2016, Mr. Loughlin was appointed Professor  of Law at Jindal Global Law School in Sonipat, India, where he has taught Statutory Interpretation and a seminar on the Interplay of Civil and Criminal Law, which he and Judge Jed S. Rakoff have taught at Columbia Law School each Spring term for over twenty years.