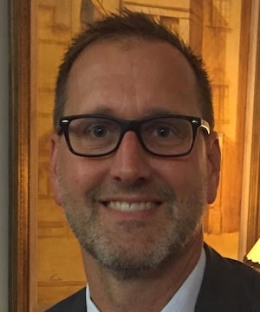 Timothy DeMasi is lecturer in law at Columbia Law School and formerly a partner at Weil, Gotshal & Manges. DeMasi specialized in patent litigation in the federal courts and at the United States International Trade Commission.

He also has an active pro bono practice, including cases with Advocates for Children and The Innocence Project, and has written articles on a number of topics, some of which have been cited and relied upon by federal courts and treatises.

DeMasi received his J.D. from the University Of Notre Dame Law School. He received an LL.M. from the London School of Economics and his B.S. in 1988 from Lafayette College.