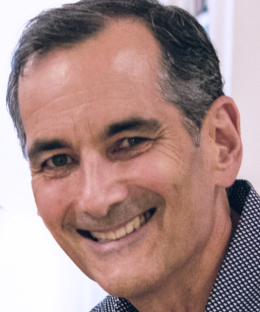 After more than three decades with Pryor Cashman LLP, Steven Rabinowitz is now in private practice through his own firm, Steven M Rabinowitz PLLC.

He has been lead counsel in trials, arbitrations, administrative hearings, and grand jury proceedings involving a wide range of civil, criminal, and family law matters. He has trained and supervised associates in oral advocacy, depositions, trial practice, and briefcraft. His practice includes general commercial litigation, criminal defense, labor and employment, alternative dispute resolution, and family law. In addition, he is extensively trained in and experienced with mediation, frequently serving as a mediator in both business and personal disputes.

From 1986 to 1987, Steven Rabinowitz served as vice president and general counsel of Mendik Realty Company in New York (now merged with Vornado Realty), where he was involved in all aspects of the business and legal affairs. He negotiated commercial real estate sales and mortgage agreements, coordinated marketing, communications, and SEC compliance for a related public partnership, supervised outside counsel in matters involving labor, asbestos liability, and landlord/tenant disputes, and oversaw a variety of real estate transactions involving tax, financing, partnership, and corporate issues.

Steven Rabinowitz was an assistant district attorney in the Manhattan District Attorney's Office from 1983 to 1986, where he was responsible for trial preparation and practice in hundreds of criminal matters ranging from simple assault to attempted murder. He tried more than 20 jury and bench trials in Criminal, Supreme, and Family Court, and represented the District Attorney's Office before the grand jury in scores of presentations.

He earned his J.D. in 1983 from Columbia Law School, where he won the Jane Marks Murphy Prize for outstanding advocacy and commitment to public service, and his bachelor's degree in psychology from Columbia College in 1979.