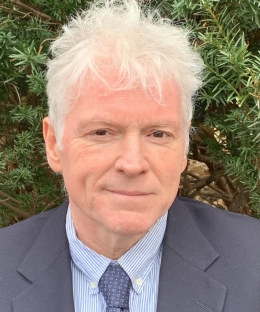 Scott has been deeply involved in educational, environmental and animal advocacy for over 30 years, leaving behind a career working with disadvantaged youth in alternate outreach programs in New York City, to pursue a law degree with a focus on environmental and community protection. For the past two decades, Scott has worked tirelessly in the nonprofit sector to advance and enforce our system of laws that safeguard our airways and watersheds. His broad range of advocacy work includes countering the fossil fuel energy sector, cleaning up military waste sites, and wildlife conservation efforts. Since 2000, Scott has also worked extensively on the unsustainable factory farm method of meat production, where tens of thousands of animals are held in horrendous conditions, producing mountains of waste that are dumped indiscriminately on nearby fields, poisoning local rivers and streams.

In addition to a domestic body of work, Scott has also engaged on community protection internationally, working alongside activists in India, Bangladesh, China, Nepal, Mexico, Canada, Europe and elsewhere to further environmental protections. He has written numerous articles and blog entries and his worked has appeared in the New York Times, Huffington Post, and several other outlets, as well as making appearances on several news outlets.