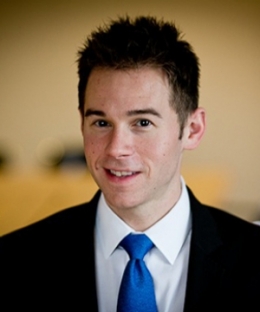 Ryan A. McLeod joined Wachtell, Lipton, Rosen & Katz's litigation department in 2008. His practice focuses on representing corporations and directors in complex corporate, commercial, and deal-related litigation, as well as advising on transactional, fiduciary, and governance matters.

From 2007 to 2008, he clerked for the Honorable William B. Chandler III, then-Chancellor of the Delaware Court of Chancery.

McLeod writes frequently for The Harvard Law School Forum on Corporate Governance and also serves as a lecturing fellow at the Duke University School of Law during the winter session. He is admitted to practice in both Delaware and New York.