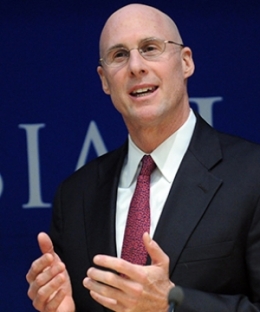 He clerked for the Honorable Charles M. Metzner, U.S. District Court Southern for the District of New York, from 1986 to 1987.

He received his J.D. from Columbia Law School in 1986 and his B.A. from Cornell University in 1981. Smit also has a Diplôme d’Etudes Approfondies in private international law and international arbitration from the Sorbonne in Paris, and has taught U.S. commercial law at the Sorbonne.