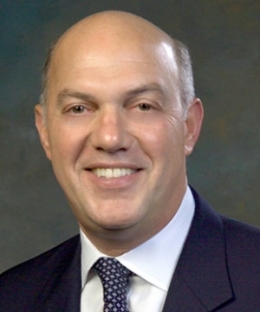 Robert J. Grey is a partner with K&L Gates in the firm’s Washington, D.C. office and focuses his practice on energy matters. He has particular experience with mergers and acquisitions, regulatory compliance, litigation, and corporate governance.

Previously, Grey was general counsel for Long Island Lighting Co. Prior to that, he had been a partner with the law firm of Preston Gates & Ellis (now K&L Gates) in Seattle and Portland. His experience also includes several years as a staff counsel for the New York Public Service Commission, and he served as an attorney for the U.S. Environmental Protection Agency.

Grey is a member of the bar in Maryland, the District of Columbia, New York, Oregon, Washington, Pennsylvania, and Georgia (Emeritus Member). He also is a member of the American Bar Association, where he serves on the Council Group of the Public Utility, Communications and Transportation Law Section.

Grey earned his J.D. from Emory University, LL.M. from George Washington University, and his bachelor’s degree from Columbia University.