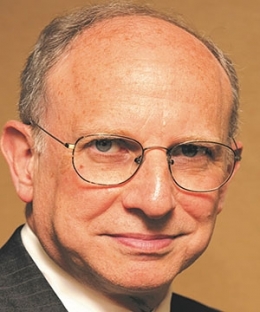 He was appointed in 2000 and reappointed in 2014. During his judicial tenure, he presided over more than 20 cases with over $100 million in debt, including 10 with over $1 billion in debt. Over the course of that time, he issued about 200 published opinions, principally in the business bankruptcy and corporate governance areas.

Gerber is a contributing author to Collier on Bankruptcy, and a Fellow of the American College of Bankruptcy.

He was named as one of the nation’s outstanding bankruptcy judges six times.