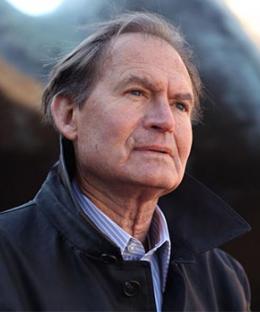 Columbia Law School Professor Emeritus Robert A. Ferguson—a man of letters whose expansive, category-hopping approach to legal scholarship ranged from a critically acclaimed book on the plight of the incarcerated to a historical study of court trials as public, political, and literary events—died on July 1, 2017 after a long battle with cancer at 75.

Ferguson joined the Columbia University English Department faculty in 1989 and over the course of his quarter-century association with the University received many honors and fellowships, including the Law School’s Willis L.M. Reese Prize for Excellence in Teaching in 2003, and the Columbia University Presidential Award for Outstanding Teaching in 1998. He became a full-time member of the Law School faculty in 1995, and served as the George Edward Woodberry Professor of Law, Literature, and Criticism until his retirement in 2016.

“Robert was a distinguished and trailblazing scholar, a master teacher, a deeply engaged faculty citizen, and a devoted member of the Columbia Law School community,” said Dean Gillian Lester, the Lucy G. Moses Professor of Law.

At a Law School tribute in February 2016 in honor of Ferguson’s retirement, Vice Dean and Professor Jamal Greene called Ferguson “a most worthy successor” to a previous holder of the George Edward Woodberry chair, the great American literary critic Lionel Trilling.

In addition to being a “great writer,” Greene said, Ferguson was also a great teacher. He then read from student evaluations of Ferguson’s classes, noting these evaluations were “replete with references to how fastidious is his preparation for class, how much respect he shows his students, how he shows them the kind of empathy for their projects, plans, and problems that Robert so dearly wishes the world showed to everyone, including its prisoners.” One student wrote, “What I have learned from Professor Ferguson will carry me through my life both as a lawyer and as a person.” 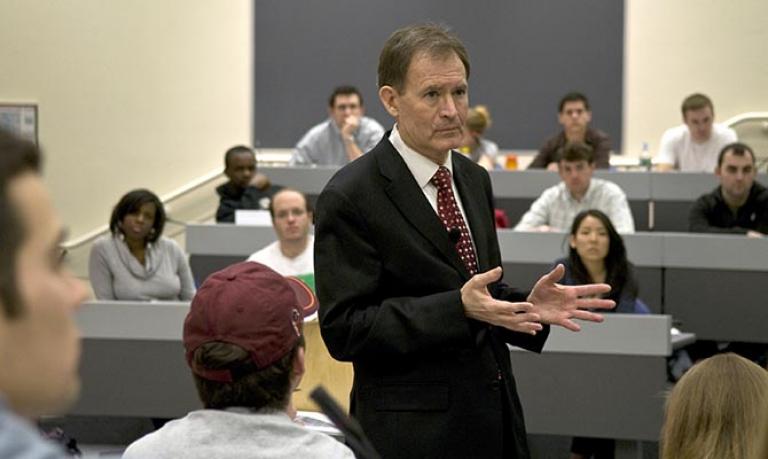 Ferguson approached teaching with the broadest of perspectives, refusing to confine himself to a single, narrow field. “The benefit of teaching on both sides of Amsterdam Avenue is that it shows you the limits of staying in one discipline,” he said. “I’ve always been an interdisciplinary teacher.”

In his course The Trial in American Life, for example, students read and discussed Theodore Dreiser’s An American Tragedy, E.L. Doctorow’s Book of Daniel, and Harper Lee’s To Kill a Mockingbird. “One thing you learn as a lawyer—unless it’s a story the jury has heard before and believes, you won’t win the case,” Ferguson explained. “Storytelling is central. An understanding of point of view and narrative can make you a more conscious wordsmith as a lawyer.” Other Law School courses taught by Ferguson included The Connection of Law and Literature; Perspectives in Legal Thought; and Punishment: Theory and Practice.

Ferguson’s interdisciplinary approach to legal history helped to pioneer the modern law and literature movement, and much of his scholarship found its basis in a mixture of legal, philosophical, and literary sources. “I see the law as a humanistic enterprise,” he told Columbia Law School Magazine in 2014.

His first book, Law and Letters in American Culture, published in 1984, explores the role of lawyers in early American literature, and won the J. Willard Hurst Prize for legal history from the Law and Society Association. His most recent work, Practice Extended: Beyond Law and Literature (2016), highlights the law’s relationship to society, literature, and culture.

Other titles include The American Enlightenment, 1750-1820 (1997); Reading the Early Republic (2004); The Trial in American Life (2007); Alone in America: The Stories That Matter (2013); and Inferno: An Anatomy of American Punishment (2014), which garnered widespread praise for Ferguson’s ability to contemplate the relationships between the rule of law, human nature, and moral imperatives.

Inferno grew out of the confusion Ferguson witnessed among his first-year law students as they grappled with the question of what would be an appropriate punishment for a particular crime. He was perturbed by society’s strong preference for retribution over rehabilitation. 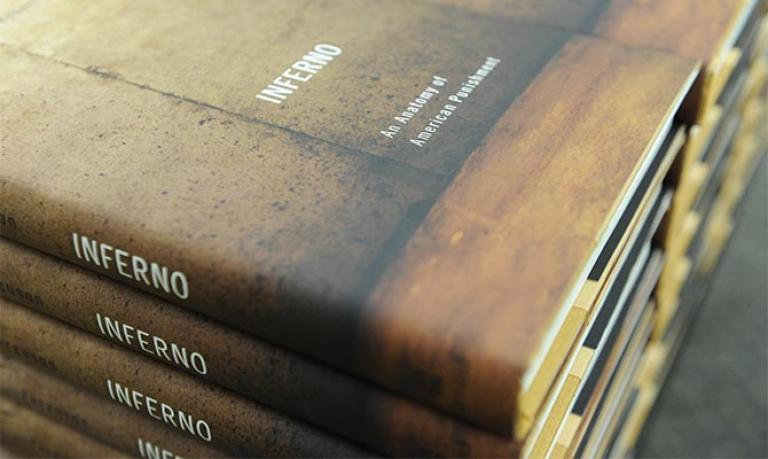 “People think of punishment as a length of time,” Ferguson explained. “They don’t ever think about what happens to people while they’re in prison. We need a new definition of punishment that recognizes the worth of the person being punished, regardless of whether that person will ever be released from prison.”

One reviewer of Inferno wrote in The Atlantic: “If I won the $400 million Powerball lottery last week, I swear I would have ordered a copy for every member of Congress, every judge in America, every prosecutor, and every state prison official and lawmaker who controls the life of even one of the millions of inmates who exist today . . . in our nation’s prisons.” Ferguson received hundreds of letters from people in prison, and he responded to every one of them. He once explained that “the letters are proving unusually useful. I begin to think that the only people thinking hard about the nature of legal punishment are behind bars.” The response to Inferno compelled him to begin work on a second book on punishment, Metamorphosis: How to Transform Punishment in America, “a response, in part, to readers who have agreed with Inferno but have been fatalistic in thinking about change.”

Ferguson graduated from Harvard College in 1964. (His writing career began at The Harvard Crimson, where he served as a sports reporter.) After spending a year at the London School of Economics on a Fulbright Scholarship, Ferguson returned to his alma mater, earning a J.D. from Harvard Law School in 1968 and a Ph.D. in American civilization from Harvard University in 1974. Before arriving at Columbia in 1989, he was a member of the University of Chicago’s English department for 14 years, serving as the Andrew W. Mellon Professor in the Humanities from 1987 to 1989. As a visiting professor, Ferguson taught English at Harvard, Stanford, and Princeton, and law at the University of Chicago and Yale.

Among his many honors, Ferguson was a fellow of the American Academy of Arts and Sciences, the National Humanities Center, and the John Simon Guggenheim Memorial Foundation. He was a National Endowment for the Humanities Fellow at the Newberry Library.

In 2014, Ferguson and his wife, Priscilla Parkhurst Ferguson, a professor emerita at Columbia University’s Department of Sociology and highly accomplished scholar, established a scholarship fund for employees of Nathan Littauer Hospital & Nursing Home, a medical facility in Gloversville, New York, where they own a home. Each year, the Fergusons would participate in the award ceremony, and meet the scholars. “We are great supporters of Gloversville, and of Nathan Littauer as a key institution in Fulton County,” Ferguson said during the 2015 scholarship award ceremony. “We hope that by giving back to this community, others will recognize the importance and do the same.”

Upon learning of Ferguson’s death, Geoffrey W. Peck, director of the Nathan Littauer Hospital & Nursing Home and the Nathan Littauer Foundation, said, “Robert adopted his wife Priscilla’s hometown of Gloversville, NY.  He was a great friend and benefactor to our hospital and showed a deep appreciation for our staff.  We have lost a great friend.  Robert's warm smile and keen intellect will be remembered and missed.”