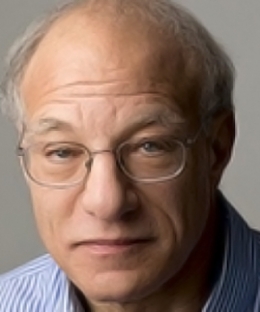 Richard Dicker, Director of Human Rights Watch's International Justice Program since it was founded in 2001, began working at Human Rights Watch in 1990. He started to focus on accountability for the most serious international crimes in 1994. Dicker led Human Rights Watch's multi-year campaign to establish the International Criminal Court (ICC). He continues to be closely involved on issues of importance to the ICC. He has also led research and advocacy efforts for the creation of effective accountability mechanisms in Sierra Leone, Iraq, Bosnia and Democratic Republic of the Congo. He monitored segments of the Slobodan Milosevic trial in The Hague and made several trips to Baghdad before and at the start of Saddam Hussein's trial there. He has been deeply involved in pressing for accountability for war crimes and crimes against humanity committed in Syria. A former civil rights attorney in New York, Dicker graduated from New York University Law School and received his LLM from Columbia University.