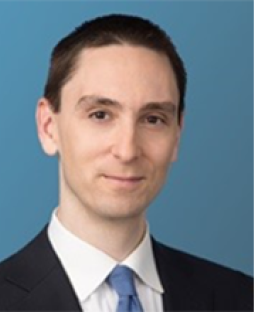 Professor Patrick W. Pearsall, Director of the International Claims and Reparations Project at Columbia Law School, teaches international law and dispute resolution. Prior to his appointment at Columbia he has lectured at Yale, Harvard and Georgetown Law.  He is widely recognized as a leading scholar on remedies under public international law.  His forthcoming volume “Research Handbook on International Claims Commissions” will form the basis of a seminar on “Reparations” at Columbia Law School later this year.  For nearly a decade (2009-2017) he was a lawyer at the U.S. State Department and departed as the Chief of Investment Arbitration. He serves on several boards, is a partner at a law firm in private practice, and is a leader of the American Society of International Law.