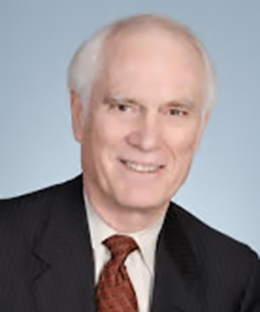 Tom Johnson is a judge of the Iran-United States Claims Tribunal in The Hague.

Prior to his appointment to that tribunal in 2012, he was a partner in the Covington & Burling law firm, where his practice focused on international commercial arbitrations, arbitrations between states and foreign investors, and land and maritime boundary disputes between states.

He also advised clients concerning the application of the United States Foreign Corrupt Practices Act and similar laws of other states. From 2002 until 2009, Johnson was a member of the Panel of Arbitrators of the World Bank’s International Centre for Settlement of Investment Disputes (“ICSID”), appointed by the U.S.

Before joining Covington & Burling, he served as special assistant to the legal adviser of the Department of State.

Johnson received both his J.D. and B.A. degrees from Stanford University.