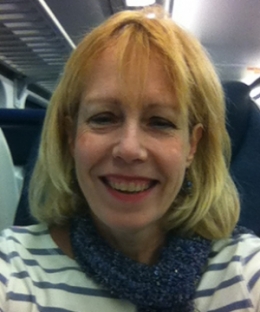 Monica Wagner received her law degree from Columbia Law School in 1981 and Ruth Bader Ginsburg, then a judge on the U.S. Circuit Court of Appeals for the District of Columbia, prior to Ginsburg becoming a Supreme Court justice.

After her clerkship, she joined the law firm of Terris & Sunderland in Washington, D.C., where she did environmental and employment discrimination litigation and became a partner in 1988. After leaving that practice in 1998 she opened a small-town general practice in Great Barrington, Massachusetts, where she handled real estate transactions and family law matters. Wagner closed that practice in 2007 when she was appointed as an assistant solicitor general in the New York Attorney General’s Appeals and Opinions Division. In 2011 she became deputy chief of the Attorney General’s Environmental Protection Bureau. Wagner was a member of the Clinton Administration transition team and served as president of the Washington Council of Lawyers.