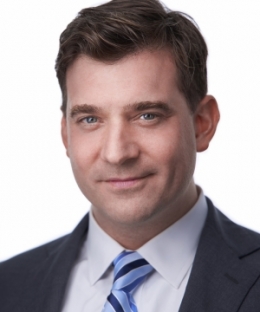 Michel Paradis is a leading human rights lawyer and national security law scholar. He has won high-profile cases around the globe, including some of the landmark cases to arise out of Guantanamo Bay for the U.S. Department of Defense, Military Commission Defense Organization. He teaches courses on national security law, international law, the constitution, and the law of war. He has appeared on or written for the PBS NewsHour, CBS, MSNBC, CNBC, C-SPAN, NPR, The Atlantic, The New York Times, The Washington Post, The Wall Street Journal, USA Today, Lawfare, Just Security, among other publications. Most recently, he is the author of the critically-acclaimed Last Mission to Tokyo (Simon & Schuster 2020), about war crimes trials in the Pacific after World War II. He is a fellow at the Center on National Security and the National Institute for Military Justice. He was awarded his doctorate from Oxford University, where he was a Campion Scholar, and received his law degree from Fordham Law School in New York. He lives in New York with his wife and children.