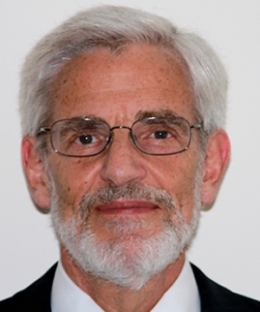 Judge Glenn was a law clerk for Hon. Henry J. Friendly, Chief Judge of the U.S. Court of Appeals for the Second Circuit, from 1971-72.

Judge Glenn is an Adjunct Professor at Columbia Law School and a Contributing Author of Collier on Bankruptcy.  He is a frequent lecturer on bankruptcy-related issues.