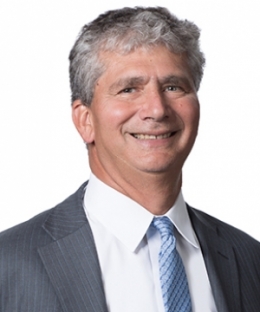 Lewis J. Liman is a United States District Judge in the Southern District of New York. Prior to assuming the bench on January 1, 2020, Judge Liman was a litigation partner at Cleary Gottlieb, Steen & Hamilton, LLP, and Wilmer, Cutler & Pickering. He also served as an Assistant United States Attorney in the Southern District of New York and held the position of Deputy Chief of Appeals in that office. He is a 1983 graduate of Harvard College and a 1987 graduate of Yale Law School and received a M.Sc. degree with distinction in International Relations from the London School of Economics.