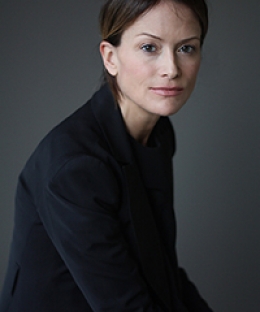 In January 2021, she will teach a new class at Columbia Law School, Truth And Story In the Language Of Justice, which she designed with a former federal prosecutor from the SDNY.

She has volunteered in various leadership roles at the New York Public Library for over twenty years, where she co-founded the Young Lions.