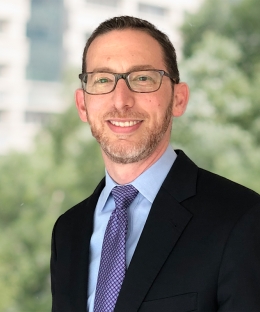 Mr. Mandell holds a J.D. and an LL.M. in international and comparative law from Duke University School of Law and a B.A. from Washington University in St. Louis. He previously served as a Peace Corps volunteer in China.

Mr. Mandell is a member of the U.S. State Department’s Advisory Committee on Private International Law and a delegate in ongoing discussions regarding investor-state dispute settlement reform in UNCITRAL Working Group III.