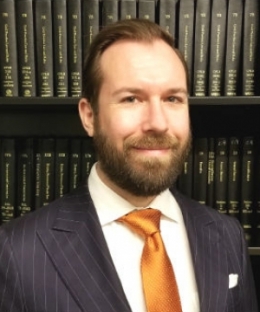 Kevin Frankel is an Assistant Attorney General in the Public Integrity Bureau of the New York State Office of the Attorney General. Kevin investigates and prosecutes political corruption and other wrongdoing on the part of public servants and nonprofit organizations.

Before he became a prosecutor, Kevin was in private practice in New York and San Francisco, most recently as an associate at Skadden, Arps, Slate, Meagher & Flom LLP.