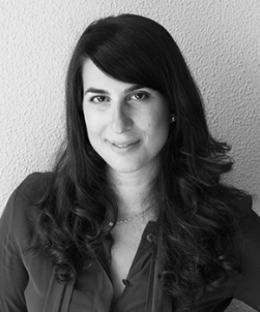 Katerina Yiannibas is an associate professor of international law and business at the University of Deusto and a researcher at the Globernance Institute of Democratic Governance in San Sebastian, Spain. International conflict resolution is her main area of professional and academic interest. Her scholarship has predominantly focused on the responsibility of both States and non-State actors in a global business context and the effectiveness of non-judicial remedies to provide access to justice for business-related human rights abuses, particularly international arbitration. Yiannibas is a member of the Business and Human Rights Arbitration Working Group and a drafter of The Hague Rules on Business andHuman Rights Arbitration. Since 2013, Katerina has directed a number of European Union projects on access to justice and public participation: HumanRights in Business, a European Commission Directorate-General Justice project on access to justice for business-related human rights abuses, and EuropeanDialogues, a series of inter-disciplinary public debates designed to democratize knowledge transfer on social and political issues. Her earlier career experience encompasses work in government, NGOs, and education around the world: Central America, Southeast Asia, Western, Northern and Southern Africa, Europe and the Middle East. Yiannibas received her J.D. from Columbia Law School, where she was a Harlan Fiske Stone Scholar. She received her A.B., summa cum laude, from Duke University in Cultural Anthropology and French. She is a certified mediator by the New York Peace Institute and a Fellow of the American Bar Foundation.