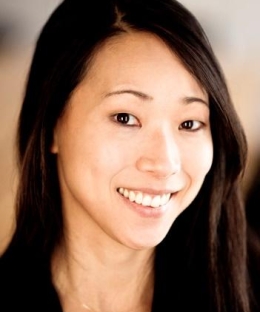 Karessa Cain is a partner in Wachtell, Lipton, Rosen & Katz’s Corporate Department, where she focuses on mergers and acquisitions, corporate governance, and corporate and securities matters. She has worked on a wide range of transactions, including domestic and cross-border acquisitions, private equity transactions, spin-offs, takeover defense, shareholder activism and proxy contests, joint ventures and capital market transactions.

Karessa was selected “Dealmaker of the Year” by The American Lawyer (2020) for her representation of Arconic Inc. in its exploration of strategic alternatives.

Karessa is also a member of the Board of Trustees of Prep for Prep, a non-profit organization that prepares promising students of color in New York City for success at independent schools.