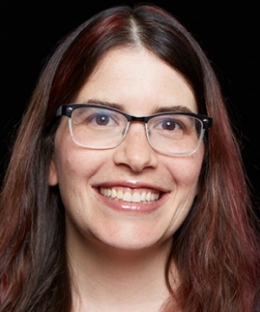 Karen M. Sandler is a free software and free culture advocate. Karen is the Executive Director of the Software Freedom Conservancy, a charitable nonprofit organized for the support and promotion of free and open source software. Prior to joining Conservancy, she was executive director of the GNOME Foundation. Before that, she was general counsel of the Software Freedom Law Center. Karen co-organizes Outreachy, the award-winning outreach program for women globally and for people of color who are underrepresented in US tech. . Before joining SFLC, Karen worked as an associate in the corporate departments of Gibson, Dunn & Crutcher LLP in New York and Clifford Chance in New York and London. Karen is the winner of the 2017 Award for the advancement of software freedom and a recipient of the O’Reilly Open Source Award.

Karen received her law degree from Columbia Law School in 2000, where she was a James Kent Scholar and co-founder of the Columbia Science and Technology Law Review. Karen received her bachelor’s degree in engineering from The Cooper Union.