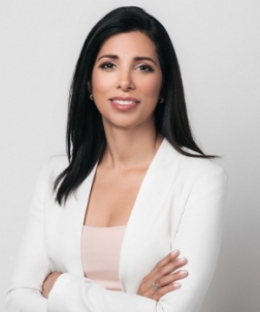 Kai Falkenberg is the First Deputy Commissioner of the NYC Mayor’s Office of Media and Entertainment, a 120-person City agency that supports NYC’s creative industries and oversees NYC Media, the country’s largest municipal broadcasting network. Over the past year, Kai has guided the Agency’s launch of projects ranging from One Book, One New York, the country’s largest community read program to the creation of the first publicly funded VR/AR lab and the return of the Grammy Awards to New York City.  Prior to her appointment, she spent 15 years as a media and entertainment lawyer advising companies ranging from NBC, Warner Bros. and VH1 to Us Weekly, Rolling Stone and Forbes. At Columbia Law School, Professor Falkenberg created and teaches the seminar on Law and Regulation of Social Media.