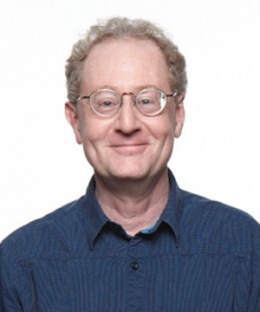 John Carlin started his career in the NY art world as a curator, writer and college professor in the 1980s while a PhD student at Yale where he worked with and helped support artists who later became well known like Keith Haring, Art Spiegelman and David Wojnoarowicz. He then became an entertainment lawyer after graduating Columbia Law School and produced one of the first major AIDS benefits, Red Hot + Blue. He left the firm to run Red Hot, eventually producing over 20 projects and giving away millions to help fight HIV/AIDS around the world. (www.redhot.org). At the same time he started and ran one of the first digital design companies in New York, Funny Garbage, which created some of the most important early media websites for Cartoon Network, Comedy Central, VH-1 and many others. The cornerstone of the company’s work was pioneering the idea of sites as destinations to spend time watching content, playing games and joining communities. Because of that work the company became a production studio and branched out into broadcast animation, notably Crank Yankers for Comedy Central, several shows for Adult Swim and pilots for Disney, MTV and ABC Family. He is currently reinventing Red Hot for the digital era and developing several new technology platforms.