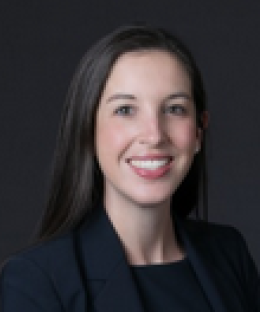 Jessica Weigel is an Assistant U.S. Attorney in the U.S. Attorney’s Office for the Eastern District of New York.