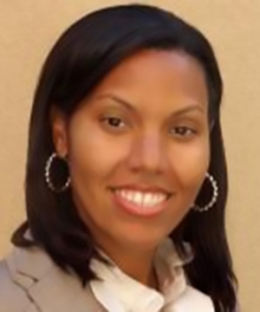 Prior to joining Squire Patton Boggs, she served as a supervising attorney and director of the
Adolescent Defense Project at The Bronx Defenders. While at The Bronx Defenders, Nurse
created the Adolescent Defense Project as a means of providing specialized holistic
representation to 14-16 year olds prosecuted as adults. She and her team of specially trained
lawyers represented adolescents charged with serious felonies in Bronx Supreme Court and
provided representation at school suspension hearings. During her tenure at The Bronx
Defenders, Nurse represented over 1,500 clients charged with misdemeanors and felonies.
Before joining The Bronx Defenders, Nurse was an associate at Debevoise and Plimpton LLP
where she worked on antitrust litigation and mergers and acquisitions.

She has served on various boards and committees, including the New York City Department of
Corrections Adolescent Advisory Board. In this capacity, Nurse collaborated with the Deputy
Commissioner of Youthful Offender and Young Adult Programming and various city agencies to
reform the conditions at the young adult facilities of Rikers Island. Nurse also served on the New
York State Bar Association Criminal Law Committee. She received the Legal Aid Society 2011 Pro Bono Award for her work on Amador v. Andrews and was featured in the New York
Magazine article: “New York’s Women Leaders in the Law.”