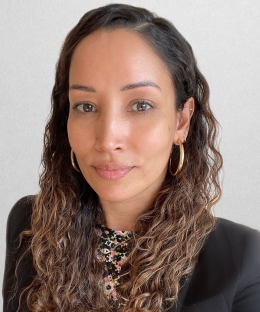 Jackeline K. Solivan is currently a Supervising Attorney in the Housing Justice Unit at the Bronx Neighborhood Office of The Legal Aid Society. Prior to that, she was Director of the Housing Unit at Bronx Legal Services where she oversaw a unit of 60 eviction-defense attorneys. She has been a housing attorney since 2013, providing free legal representation to low-income tenants facing eviction in Housing Court as well as in other actions in Supreme Court, appellate court, federal court, and in many administrative fora. She was a member of the Veterans Justice Project at Bronx Legal Services, working to connect low-income veterans to benefits and services, and representing them in eviction proceedings. As a part of that project, she co-taught a Veterans Justice Clinic at New York Law School from January 2016 to May 2018.