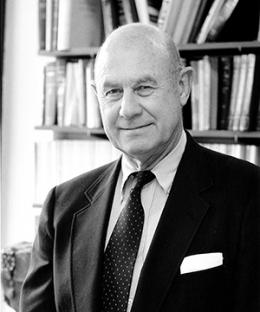 Smit was a reporter to the U.S. Commission on International Rules of Judicial Procedure, an adviser to the U.S. delegation to UNCITRAL, and consultant to the Judicial Conference of the State of New York. He was a visiting professor at the University of Paris, Panthéon-Sorbonne, and consultant on legal reform at the World Bank. Smit was a member of the Royal Dutch Academy of Sciences and International Academy of Comparative Law. He was awarded the E.M. Meijers Medal by University of Leyden.

The Law School deeply mourned his passing in 2012.