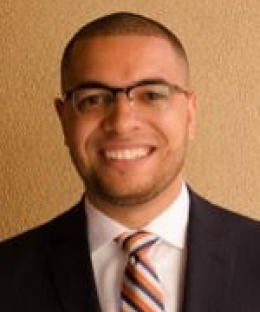 Gregory Herrera earned his J.D. from the CUNY School of Law. He is an attorney with The Bronx Defenders in the Criminal Defense and Immigration Practices. As a member of CUNY Law’s Defenders Clinic, he represented a client petitioning the New York Office of the Governor’s for clemency. He has interned at the Northern Manhattan Improvement Corp., Mental Hygiene Legal Services, The Legal Aid Society Criminal Appeals Bureau, and The Bronx Defenders. In law school, he served as the President of Moot Court and the Vice President of the CUNY Latin American Law Students Association. He has a B.A. in Political Science from Stony Brook University. He speaks Spanish fluently and French conversationally.