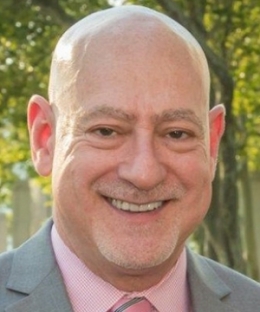 He was an adjunct at St. John’s University School of Law (2007-2012), where he was elected Adjunct Professor of the Year and received the Dean’s Teaching Award. He was also an adjunct and the Moot Court Faculty Advisor at New York Law School (1989-2007, 2013-2016), where he received the Order of Barristers Award, the Lifetime Achievement Award (for Moot Court), and the Otto L. Walter Distinguished Writing Award and was elected Adjunct Professor of the Year.

Justice Lebovits was a staff attorney with The New York City Legal Aid Society, Criminal Defense Division, and a principal court attorney in Supreme Court, Criminal Term, both in Manhattan.