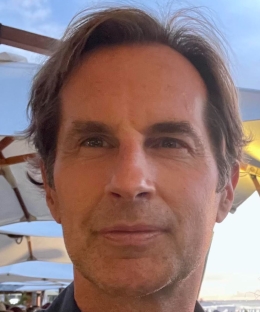 Gaëtan Verhoosel KC is a founding partner of Three Crowns. He has served as advocate and as arbitrator in a large number of both commercial and investment treaty arbitrations.  Gaëtan is a past Senior Co-Chair of the Arbitration Committee of the International Bar Association and a current Member of the SIAC Court of Arbitration.  He was appointed to the ICSID Panel of Arbitrators by the Kingdom of Belgium.  He teaches at King’s College School of Law in London.  Before entering private practice, he served as a Legal Advisor at the World Trade Organization, where he advised dispute settlement panels adjudicating disputes between sovereigns across a range of industry sectors.  Gaëtan is admitted to practice in England & Wales, where he was appointed King's Counsel, France and Spain. He was educated at Columbia Law School, the Johns Hopkins University School of Advanced International Studies, and the Catholic University of Leuven.