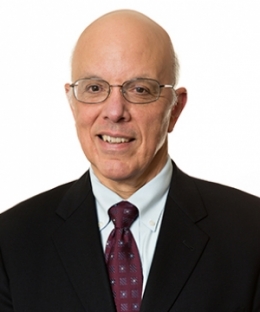 Fred Magaziner was a litigation partner at Dechert LLP (previously Dechert Price & Rhoads) for 30 years. Since retiring as a partner at the end of 2014, Fred has continued to litigate civil rights and civil liberties cases at Dechert for the ACLU, the Southern Poverty Law Center and others.

Fred received a B.A from Columbia in 1969. He graduated from Columbia Law School in 1976 where he was Notes and Comments Editor of the Columbia Law Review. In 1976-77, Fred clerked for Judge Max Rosenn, United States Court of Appeals for the Third Circuit.