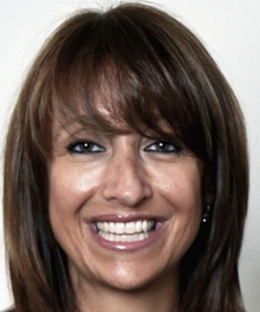 Fran Weiner is the Director of Legal Training in the Brooklyn District Attorney's Office. She began her career as a prosecutor in 1995, following an appellate clerkship for the Honorable J. Sydney Hoffman in Philadelphia.

In addition, to giving lectures to both junior and senior attorneys on a wide range of topics, she regularly lectures NYPD officers from all five boroughs on investigative encounters. She also coordinates a training program several times a year for new officers assigned to Brooklyn.

Fran has lectured at NYU School of Law and serves on the Criminal Advocacy Committee of the New York City Bar Association.