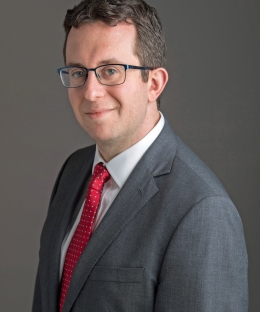 Edward Sherwin is an associate counsel at Consolidated Edison Company of New York, Inc., where he represents the company in regulatory proceedings and government investigations and advises the corporation on regulatory compliance issues. He previously handled a wide variety of the company's commercial litigation matters and pre-litigation disputes. Before going in-house, Sherwin served as counsel at WilmerHale LLP and an associate at Davis Polk & Wardwell LLP, where he represented corporations in complex commercial and securities litigation. He has also served as a special assistant district attorney in the Kings County District Attorney's Office and a law clerk to Judge Edward R. Korman of the United States District Court for the Eastern District of New York.

Edward earned a B.A. in History and Political Science from the University of Pennsylvania and a J.D. from Harvard Law School.