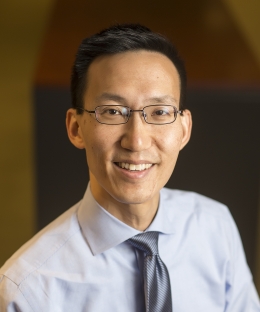 Ed Cheng is the Hess Professor of Law at Vanderbilt Law School.  His scholarship focuses on evidence, expert evidence, the interaction between law and statistics, and more recently, damages.  He is co-author of the five-volume treatise Modern Scientific Evidence (with Faigman, Mnookin, Murphy, Sanders, and Slobogin).  His scholarship has appeared in the Stanford Law Review, Yale Law Journal, Columbia Law Review, and Journal of Legal Studies among other places.  He teaches Evidence and Torts at Vanderbilt, where he is a nine-time winner of the Hall-Hartman Outstanding Professor Award and was elected the Commencement Speaker for the classes of 2013, 2017, and 2022.  He is the host of Excited Utterance, a podcast on scholarship in evidence and proof (www.excitedutterance.com), is a former chair of the Section on Evidence of the Association of American Law Schools, and organizes the annual Evidence Summer Workshop.