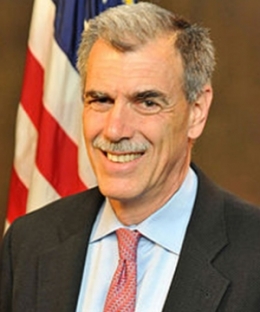 Donald B. Verrilli, Jr. '83 served as Solicitor General of the United States from 2011 to 2016. He previously served as Associate U.S. Deputy Attorney General at the U.S. Department of Justice and as Deputy Counsel to President Barack Obama.

Verrilli has also had a long career in private practice.  He is currently a partner in Munger, Tolles & Olson, and founded the firm’s D.C. Office in 2016.