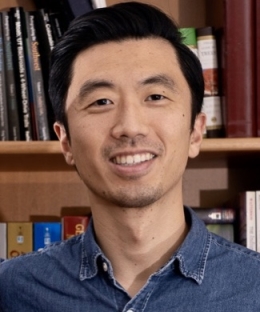 Dennis Fan is a Senior Assistant Solicitor General in the Office of the New York State Attorney General. Before that, he served in the U.S. Department of Justice's Civil Division, first in its Appellate Staff beginning in 2017 and then as Counsel to the Assistant Attorney General in 2021. In those roles, Dennis argued cases in almost every federal court of appeals, and briefed numerous cases before the Supreme Court. He has handled matters across a wide range of areas, including national security, immigration policy, congressional oversight, consumer protection, administrative law, and civil rights.