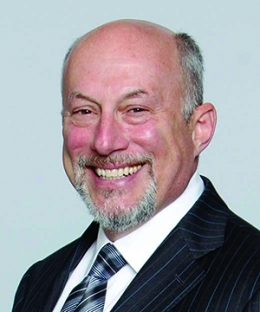 Daniel Berger is a director at Grant & Eisenhofer.

Prior to joining the firm, Berger was a partner at two major plaintiffs’ class action firms in New York, including Bernstein Litowitz Berger & Grossmann (BLBG), where he had litigated complex securities and discrimination class actions for 22 years.

His experience includes trying three 10b-5 securities class actions to jury verdicts, which are among very few such cases ever tried. He also served as principal lead counsel in many of the largest securities litigation cases in history, achieving successful recoveries for classes of investors in cases.

Berger received his J.D. from Columbia Law School in 1979. He earned his B.A. from Haverford College in 1976.