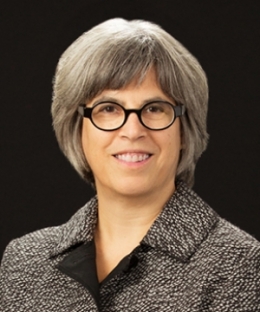 Celia Goldwag Barenholtz is a partner in the litigation department at Cooley, where she handles a broad range of complex commercial and intellectual property litigations and arbitrations.

Barenholtz has served on a number of bar association ethics committees, as well as the Committees on Grievances Panels of Attorneys for the U.S. District Courts for the Southern and Eastern Districts of New York.

Barenholtz is a fellow of the American College of Trial Lawyers, and has been listed among the industry's leading practitioners in the legal guides Chambers USA—America's Leading Lawyers for Business, The Best Lawyers in America, Legal 500, Benchmark Litigation Legal Guide and SuperLawyers, which named her one of the Top 50 Women Lawyers in New York.

She received her J.D. in 1979 from Columbia Law School where she served as a Notes and Comments Editor of the Columbia Law Review. Barenholtz earned her B.A from Grinnell College in 1979.