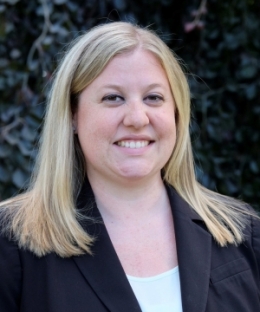 Brenna Strype is an Assistant District Attorney at the Queens County District Attorney’s Office. Since January 2018, she has specialized in handling Domestic Violence Felonies including victim interviews, Grand Jury Proceedings, hearings and trials. Throughout her career in the District Attorney’s office, she has prosecuted hundreds of violent felony cases including attempted murder, stalking, robbery, burglary and gun possession. Prior to her time working in the Domestic Violence Bureau, she worked in the office’s riding program, whereby she was on call twenty-four hours a day to supervise lineups and draft search warrants for felony contraband in conjunction with the New York City Police Department.